In 2005, 60 years after the liberation of Denmark after World War II, the Danish Parliament set aside the amount of DKK 7 million for the purchase of Kaj Munk′s archive and for the establishment and management of a Kaj Munk Research Center at Aalborg University for a six-year period. The Kaj Munk Research Center is to digitalize main parts of Kaj Munk′s archive and conduct research in Kaj Munk′s literary, theological and political writings as well as the society Munk lived in.

The Research Center was officially inaugurated on August 29, 2005. The president of the Danish Parliament, Mr. Christian Mejdahl, honoured the Center by giving the main speech. He was joined by the president of Aalborg University, Professor Finn Kjærsdam; the head of the Department of Communication and Psychology, Associate Professor Christian Jantzen, and the mayor of Aalborg, Henning G. Jensen.

More about the center 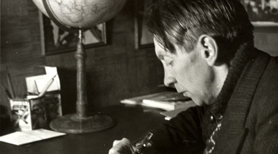 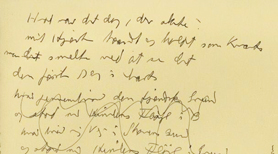 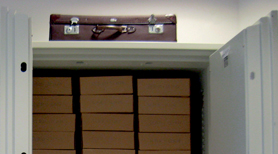